The European Parliament is the elected body of the European Union. Its 751 members, elected by the people of the EU member states, work with the Commission and the Council in shaping the laws and policies of the EU. The Parliament is headquartered in Strasbourg, France and has its administrative offices in Luxembourg City. Plenary sessions are held in Strasbourg or Brussels, Belgium, while the Parliament's committee meetings are held primarily in Brussels.

To support the working environment of the Members of the European Parliament - be it a small internal move, purchase of new furniture item or the repair or maintenance of a piece of furniture - we have implemented our 24/7 online Service Hub. All the furniture was RFID tagged for the annual furniture audits. 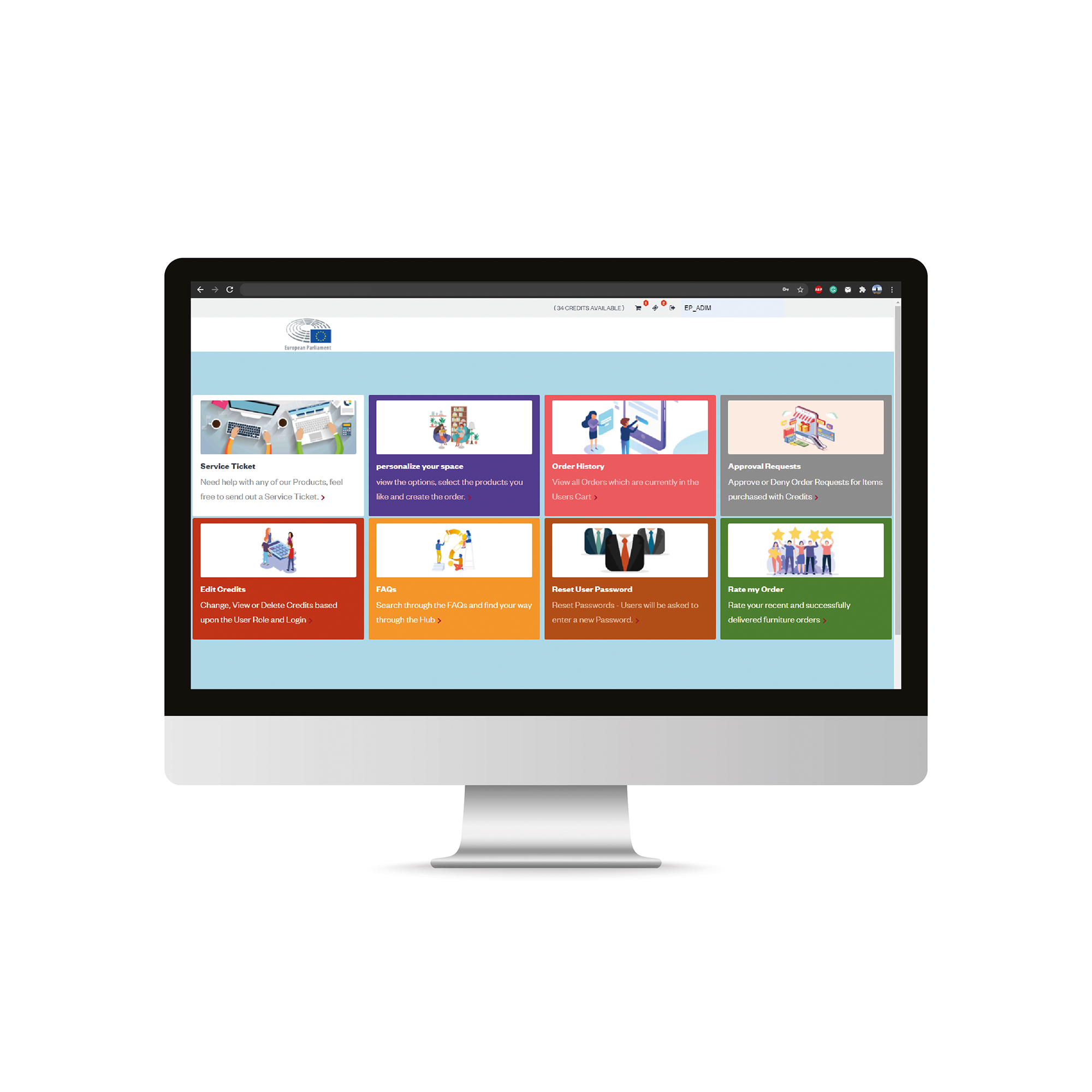 Our project started with the take-back of 11816 old furniture pieces from three buildings of the European Parliament, which Haworth assessed for reuse, resale, recycling or donation. Recognising that the future of the communities depends on education, the European Parliament and Haworth chose to donate the best furniture to six schools in Kisumu (Kenya). 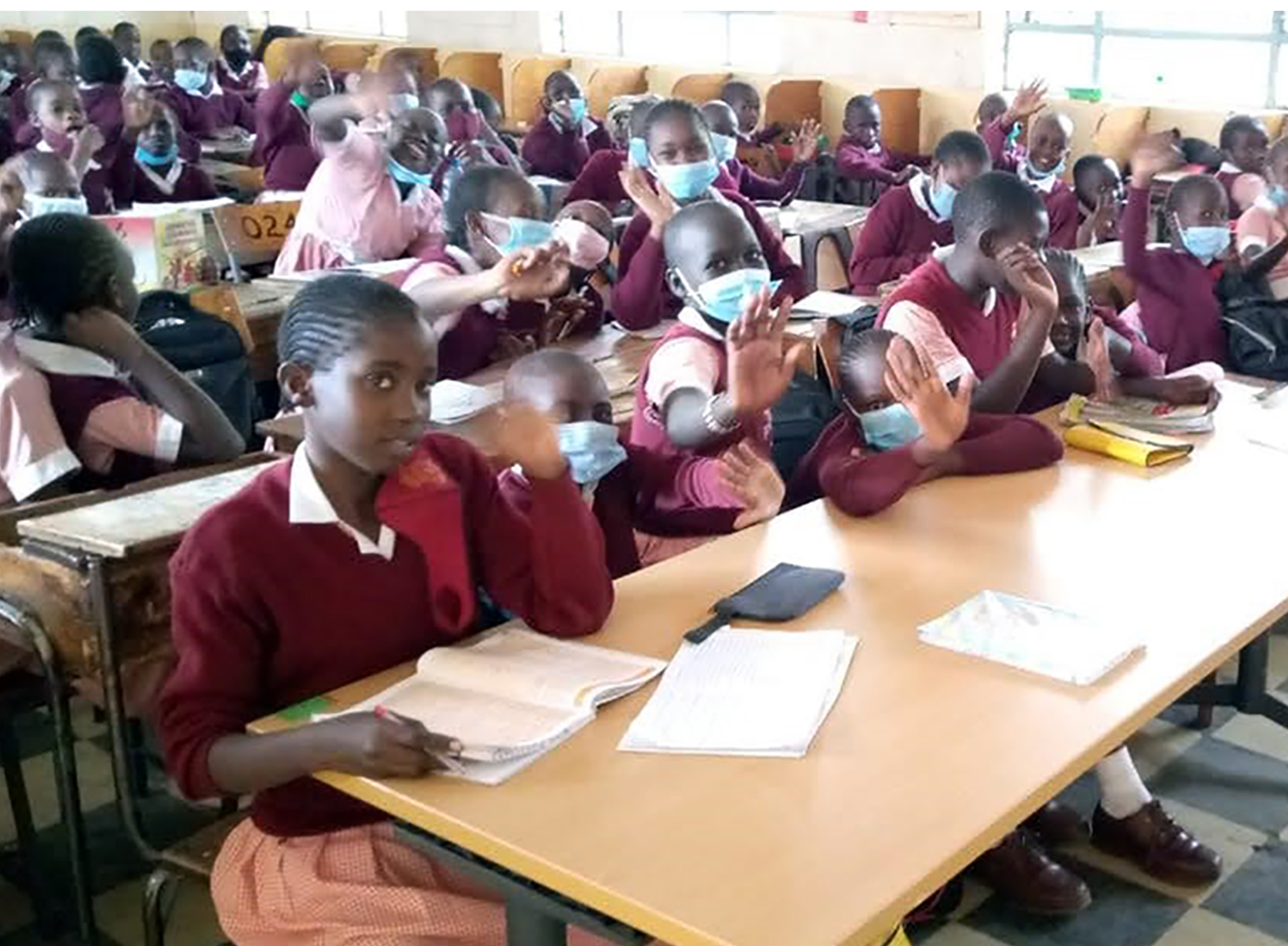 To enhance the user experience, we have provided on-site ergonomic training so that everyone knows how to achieve the best posture and protect their physical well-being at work. 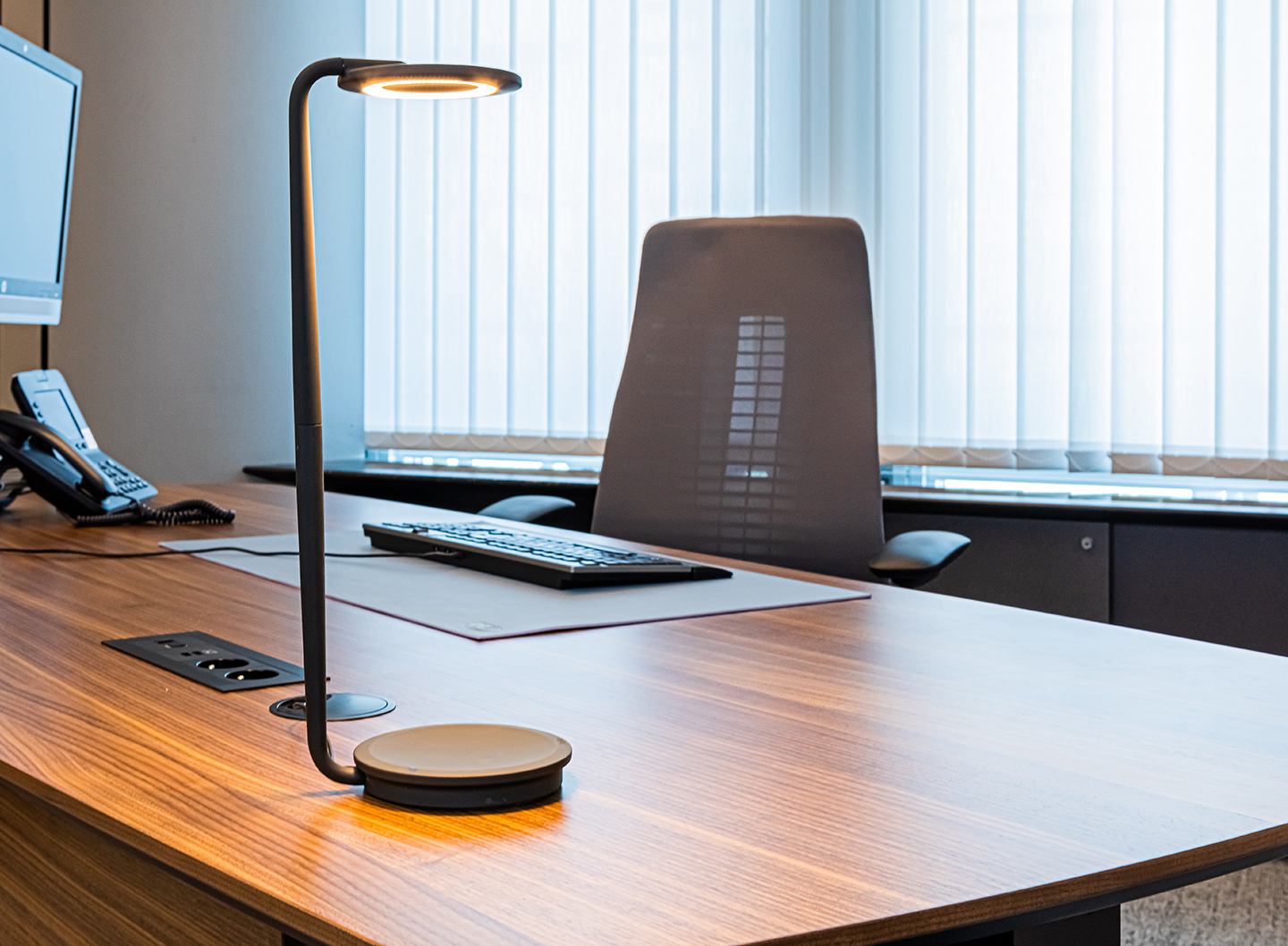 Find inspiration in Haworth's customer projects representing workspaces from a variety of vertical markets and regions throughout the world.